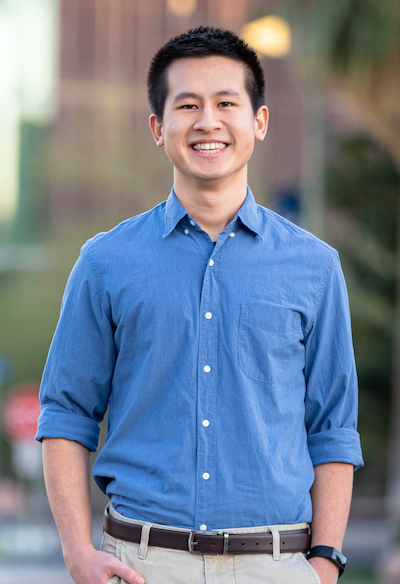 The Foucault Knife Edge Test is a non-contact technique to evaluate the shape of an optic. While popular among amateur telescope makers during the mirror figuring process, this test can also be used to show the aberrations inherent to an optical system. That is, the focogram produced by a given setup can be both visually interpreted and quantitatively processed to reveal deviations from the anticipated wavefront. Here, our team introduced spherical aberration, coma, and astigmatism into three different setups. We used incoherent (and later and more wisely, coherent) sources to illuminate our setup and then captured the resultant focograms along a defocus sweep. The comparative results against predictions by analytic wavefront theory, Zemax simulation, and a custom MatLab Foucault pattern generator are elaborated in our presentation. 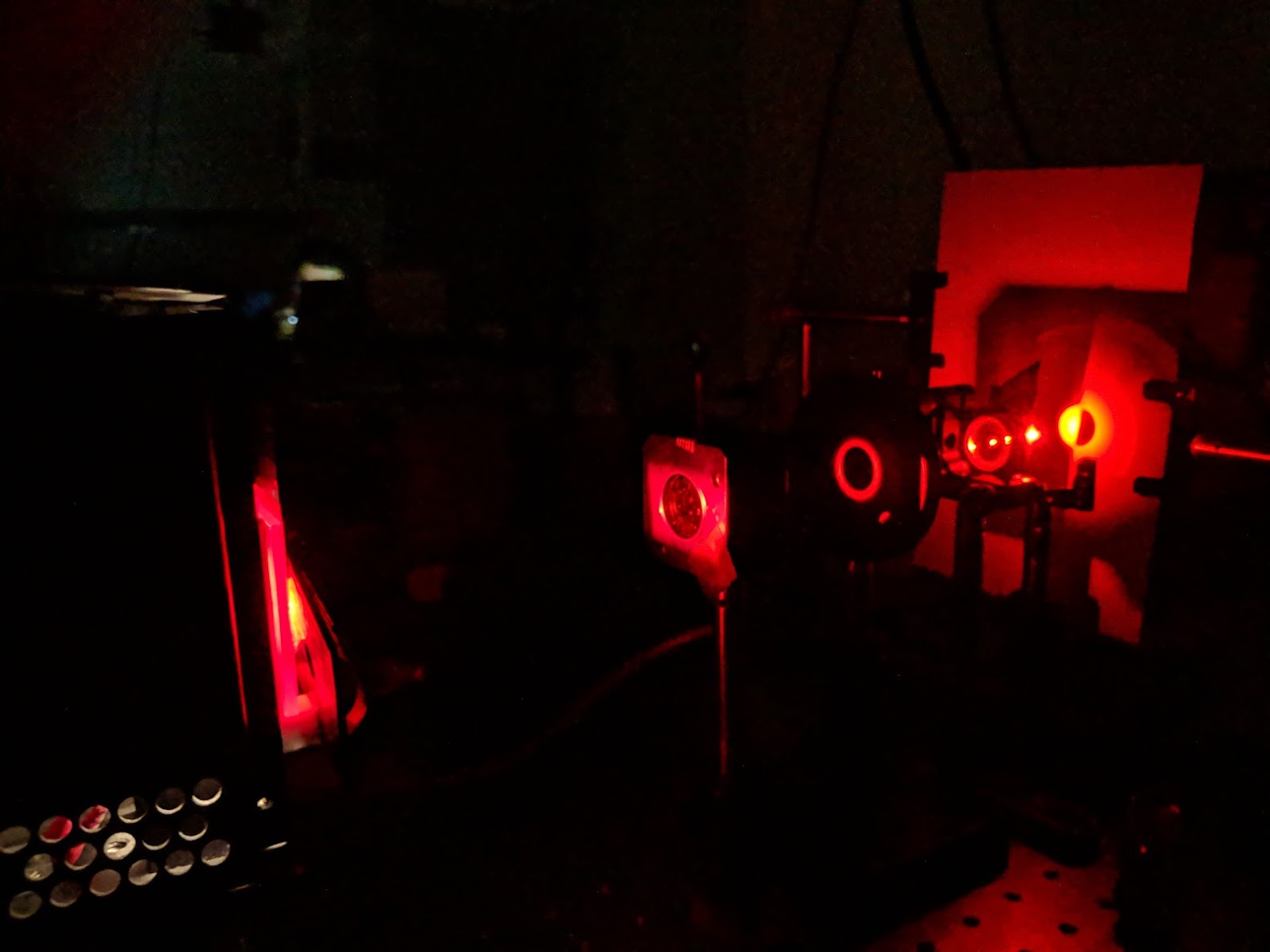